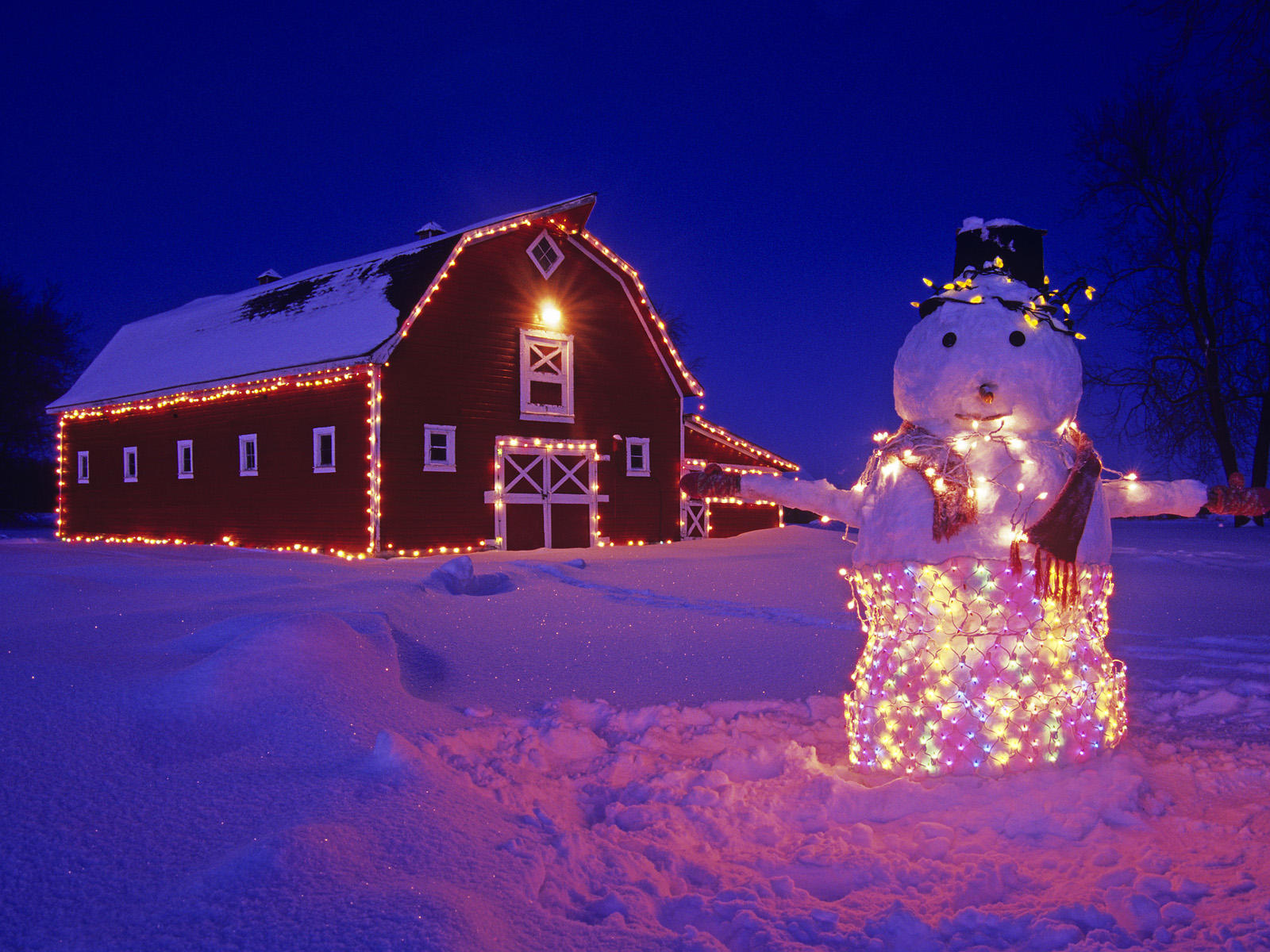 JORDAN SMITH’S ‘TIS THE SEASON SOARED TO #1 ON ITUNES HOLIDAY ALBUM & AMAZON DIGITAL ALBUM CHARTS AFTER UNFORGETTABLE TV PERFORMANCE LIGHTS UP NBC’S CHRISTMAS IN ROCKEFELLER CENTER RECEIVES RAVE REVIEWS FOR CMA COUNTRY CHRISTMAS PERFORMANCE DEBUT PUBLIC TELEVISION SPECIAL ‘TIS THE SEASON AIRS ACROSS THE NATION THIS DECEMBER HOLIDAY TOUR UNDERWAY WITH AMY GRANT & MICHAEL W. SMITH New York, NY (December 1, 2016) – Following a powerhouse performance at NBC’s Christmas In Rockefeller Center last night, JORDAN SMITH’s first holiday album, ‘Tis The Season [LightWorkers/Republic Records], holds strong in the Top 3 of iTunes Overall Top Albums Chart today. The chart-topping singer and the “best-selling artist in the history of NBC’s The Voice” illuminated New York City last night during the prestigious tree lighting at Rockefeller Center as he performed “Santa Claus Is Coming To Town”. Following his recent return to The Voice, ‘Tis The Season enjoyed a 699% increase at iTunes, capturing #1 on iTunes Holiday Album and Amazon Digital Album charts. Moreover, all of his tracks achieved a 1,000% increase on iTunes. Check out the stunning performance of “O Holy Night” from The Voice HERE. It’s been a banner week for the vocalist. On Monday, he graced the stage at CMA Country Christmas and delivered his blockbuster rendition of the classic “You’re A Mean One, Mr. Grinch.” Hollywood Life claimed, “JORDAN dominated the Christmas jam in a sultry, jazzy rendition,” adding “JORDAN offered the audience his signature long, Adele-like voice and his amazing personality.” Country Living went on to say, “JORDAN SMITH stole the show at CMA Country Christmas.” JORDAN has absolutely dominated the holiday season. During his returned to The Voice, his label and coach Adam Levine surprised him with a special plaque commemorating his status as the “best-selling artist in the history of the show” with over 7 million tracks sold to date. He teamed with Amy Grant of “Grown Up Christmas List” for a duet of “Silent Night” on the Hallmark Home & Family: Home for the Holidays special. He appears on HARRY 12/6. Throughout this month, his very first public television special entitled ‘TIS THE SEASON airs across the nation. Check local listings for airing dates and times, and visit JORDAN’s web site for updates throughout the holidays! Right now, JORDAN is in the midst of a Christmas tour with Amy Grant and Michael W. Smith until December 18. Check out remaining dates below. Produced by legendary Grammy Award-winning producer David Foster, ‘Tis The Season sees JORDAN take on 12 Christmas classics with his own stunning style, spirit, and soul. These include standards such as “Have Yourself a Merry Little Christmas,” “Silent Night,” and “O Holy Night” featuring the Grammy and Emmy Award winning The Mormon Tabernacle Choir. Among the albums’ many highlights, “You’re A Mean One, Mr. Grinch,” is a modern take on the timeless classic, and is Jordan’s personal favorite. Check out the full tracklisting below. “You’re A Mean One, Mr. Grinch” ‘Tis The Season Television Special Performance: LINK: http://vevo.ly/6T7mc6 END_OF_DOCUMENT_TOKEN_TO_BE_REPLACED