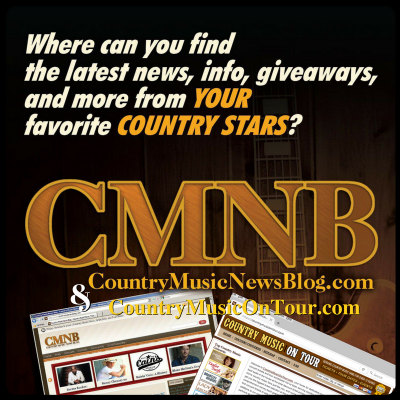 This year it seems like Luke Bryan has topped the list at around $52 million, nudging Garth Brooks off his usual #1 spot. Between his extensive tour dates, his American Idol judge’s chair, and some pretty hefty endorsement deals with companies like Chevrolet, Luke has managed to diversify his income into multiple revenue streams and really rake it in.

On the other end of the top ten, Dolly Parton proves that it’s not all about teenagers and tour dates as she hits the #10 spot at $19 Million, making her the ONLY woman in the top ten! The sweet southern sass, and cunning business acumen that only a lifetime in the music business can provide has helped Dolly build an empire of theme parks, dinner attractions, and even acquire and maintain all of the publishing rights to her written and recorded works, giving her the ultimate control over her career and income as time goes by.

[bctt tweet=”Find out who knocked #GarthBrooks out of the number one spot in this year’s @Forbes list of highest-paid country stars!” username=”My_CountryMusic”]

Also fitting into the top ten club are acts like Jason Aldean, Florida Georgia Line and Blake Shelton, who seem to be taking a few clues from the blonde bombshell herself and opening venues in the heart of Music City to help make a buck.

Barely missing the mark: Faith Hill and Miranda Lambert fell just outside of the top ten, in addition to usual suspects like Keith Urban and Tim McGraw.

For those still keeping track of the country princess-turned-pop, Taylor Swift, she easily blew the list out of the water at a whopping $80 million! That puts her far over Beyonce’s mark!

One thought on “Find Out Who Made Forbes’ Top Ten Highest-Paid Country Stars of 2018!”