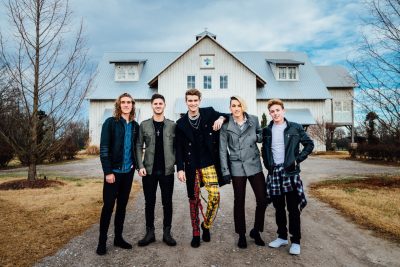 We’re in an extremely interesting time for music creation. Never before in history have genres blended so seamlessly and pop culture lines been so blurred. What was once the exception is the new normal this new genre-less landscape. Enter the pop/country boy band On The Outside and their new single “Like Yeah.” The group extracts the best elements of pop and combine them with the Nashville song craft of country music for a result that is undeniably fresh.

Teaming with BuzzMusic, the quintet have unveiled a carefree, fun music video for the track. The song itself was released on Spotify just a few weeks ago and has already accumulated over 100K streams.

The uptempo, barn-burner was written by producer Mike Shimshack (Britney Spears, Laura Bell Bundy). Several years ago he pitched the track to Rascal Flatts who loved it, but thought it was too young for them and suggested that he send it to One Direction. That was the light bulb moment that led to the creation of On The Outside.

Collectively, the 5 members of OTO have amassed an excess of 4 million followers on social media and a loyal base of fans known as #Outsiders. Members Hayes, Klaasen and Bloom met in 2017 while filming the ABC TV show, Boy B

and where 2.4 million viewers tuned in weekly to watch. Capitalizing on their ever-growing fan base, OTO’s first single, “How Did You Know”, has gained over 10 million streams across streaming platforms including Tik Tok, Spotify, Apple Music and YouTube. 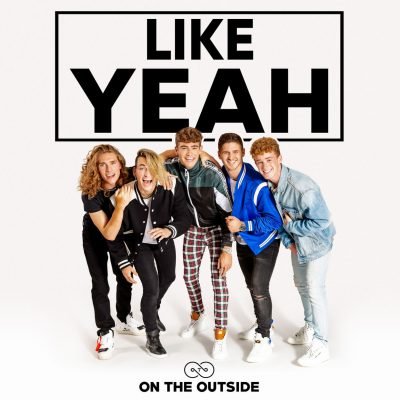